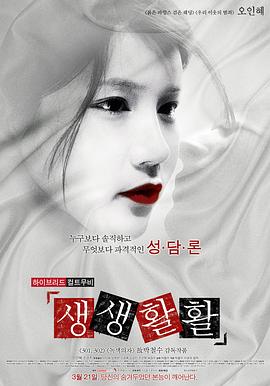 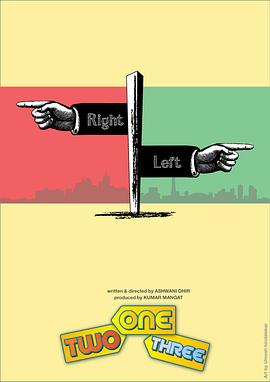 Paul is a cartoonist who lives with his girlfriend and their little daughter in Montreal in the summer of 1999. His in-laws, the Beaulieus, are a large, joyful clan composed of siblings, grandchildren and a much loved patriarch named Roland who constantly reminds Paul that he has yet to marry his daughter. When Roland fades with ill health, the family bands together and Paul projects his own devotion by doodling several portraits of his ailing father-in-law